The History of the Tattoo Machine | 10MASTERS

Have you ever wondered where tattoo machines come from?

The first tattoo machine is said to have been created by Thomas Alva Edison in 1877, although it was not designed specifically for tattooing. This electric pen was part of a complete system for duplicating documents and drawings by hand. Its success in the market did not last long as, in 1872, Christopher Sholes, Charles Glidden and Samuel W. Soulé invented the typewriter, an element that replaced Edison's invention. 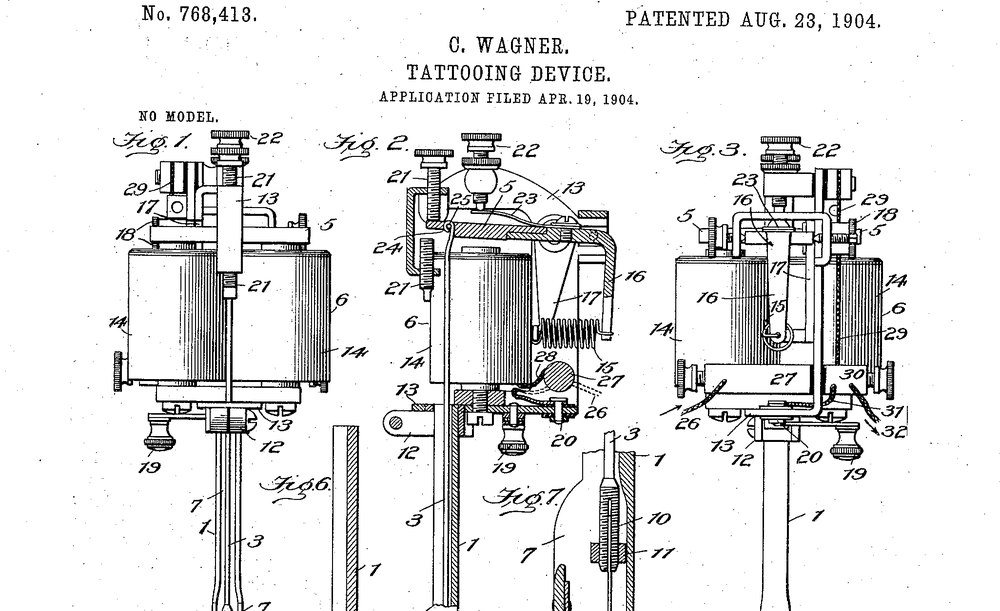 Fourteen years later, in 1891, the tattoo artist Samuel O'Reilly brought Edison's invention back to life, made some adjustments to the design and managed to create a new prototype tattooing tool. From then on, and although several improvements have been made since then, this became known as the first electric tattoo machine - and the one that laid the first foundations for the rotary tattoo machines we know today. 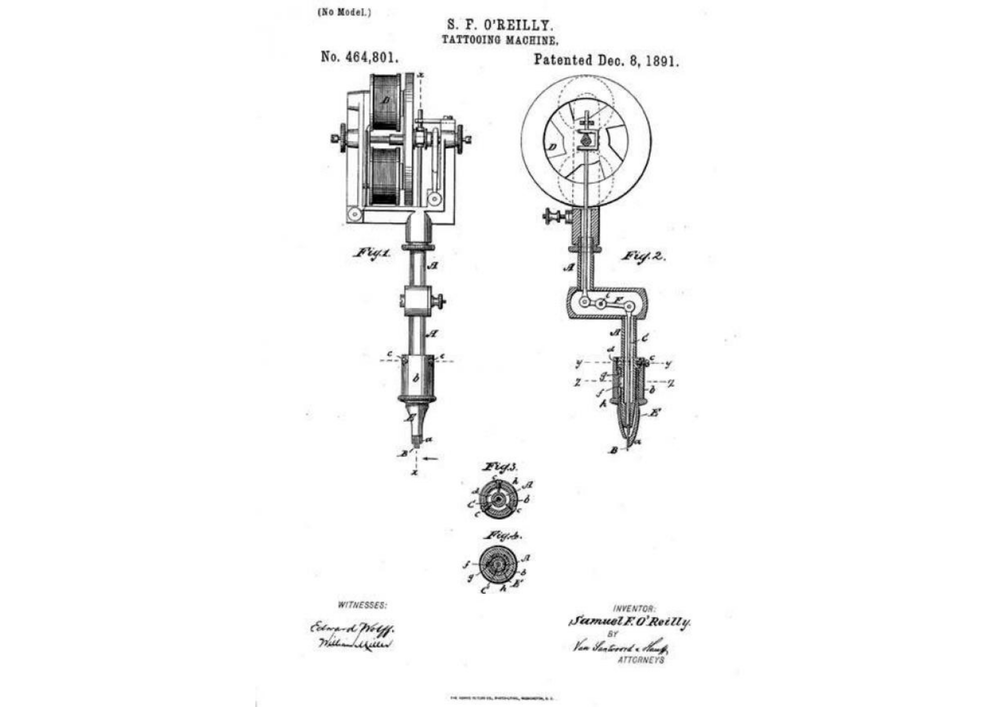 Surprisingly, 20 days later, the English tattoo artist Thomas Riley created a new type of tattooing tool that would eventually become the basis for coil tattoo machines. Starting with an electric bell, Riley incorporated an electromagnet, with which he succeeded in designing another type of tattoo machine.

How an electric bell works. Does it ring a bell?
Source: Raimond Spekking / CC BY-SA 4.0 (Wikimedia.org) 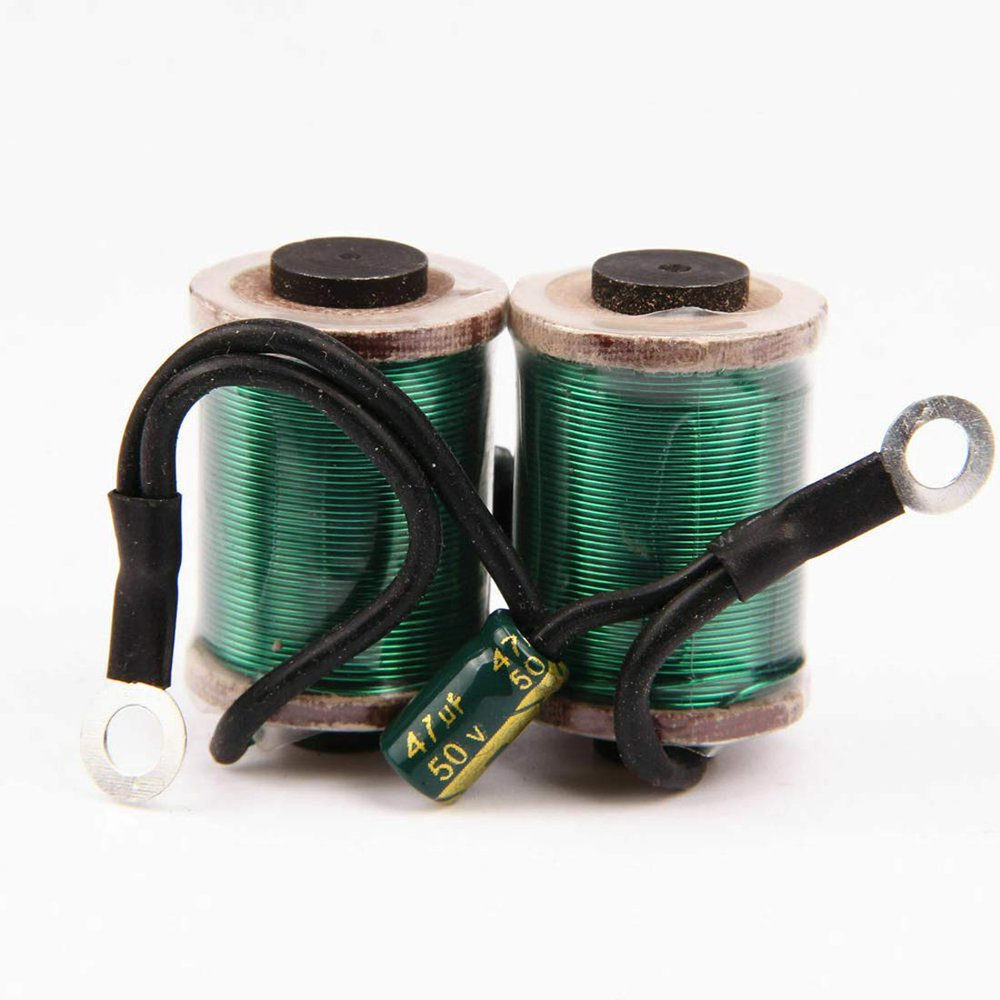 However, it was Alfred Charles South who really created the double reel configuration. He made a design where the coils, placed side by side, were positioned on the side of the machine. The problem with this prototype was that it was too heavy, forcing tattooists to place a support from the ceiling to bear the weight of the tool when tattooing.

Drawing on the influence of Samuel O'Reilly, in 1904 Charlie Wagner reinvented the design of coil tattoo machines. It is said that Wagner was his apprentice and they became friends. In his design, unlike Charles South, Wagner decided to place the reels in line with the machine's chassis. 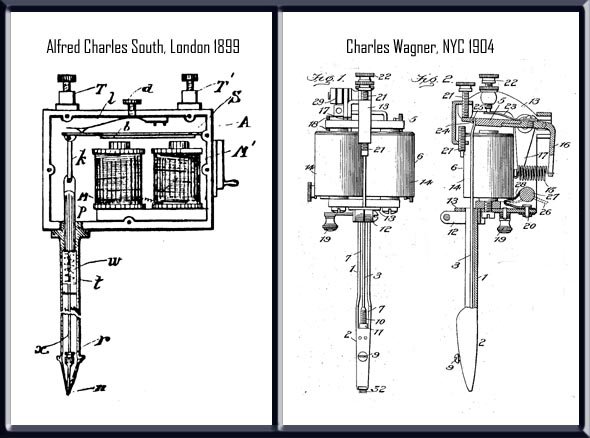 Years later, in 1920, tattooist Percy Waters designed several prototype tattoo machine frames, many of which are still in use today.

Meanwhile, it was Carol Nightingale who brought the term "adjustable" into the tattoo world. She designed a configurable tattoo machine which, although it was not a great success, led to the creation of other adjustable prototypes which are still on the market today.

Since then, new developments in tattoo machinery have been the order of the day, although one of the latest is the battery-powered tattoo machine: one which does not require a power supply to operate. 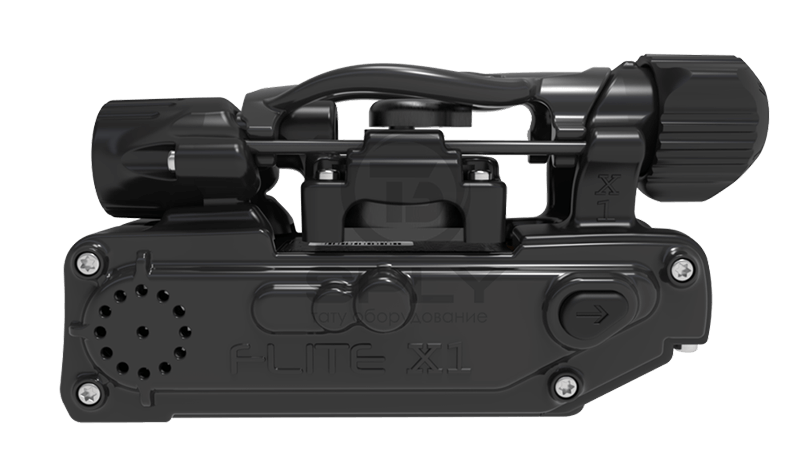 Finally, the latest innovation in battery-powered tattoo machines is the pen tattoo machine. Cheyenne was one of the first brands to launch this type of device and it brought about a big change in the world of tattooing. 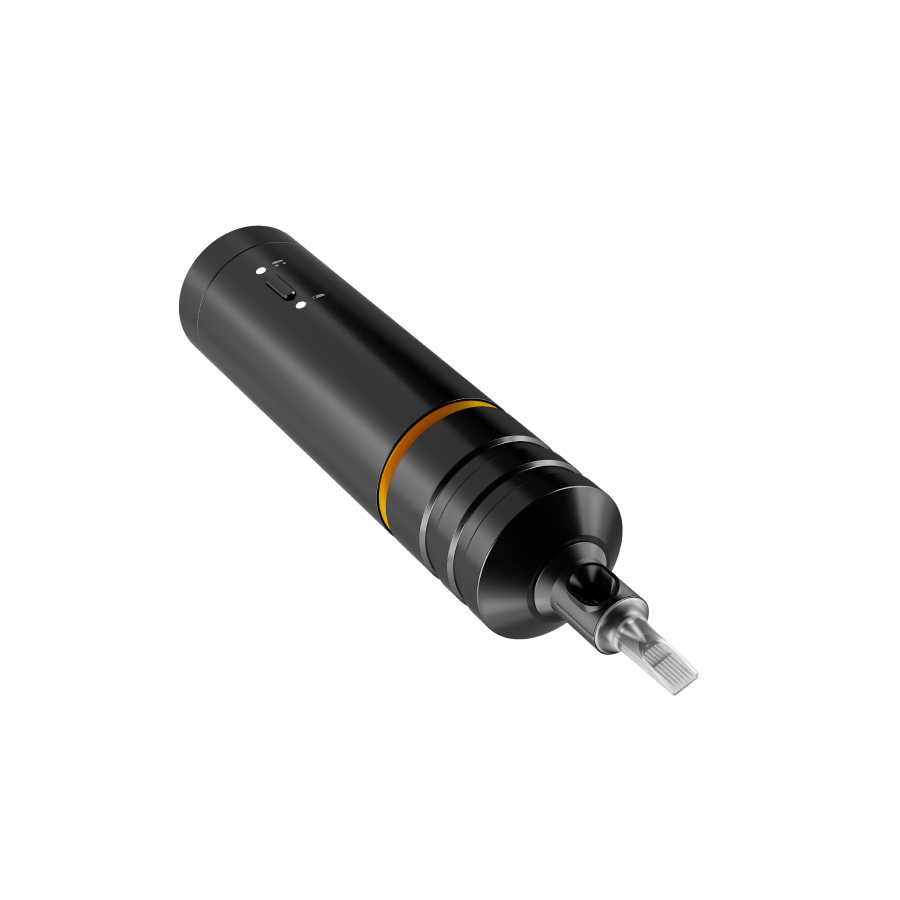 Now that you know how we got to the tattoo machines of today - what do you think will be the next big thing?