What are the origins of the art of tattooing?

The art of tattooing skin is not new to us, but appeared thousands of years ago with methods and meanings different from those we find today. There is evidence of tattooing on humans since 3255 BC, when a man now known as the Ötzi mummy died in the Alps. His body, with up to 61 tattoos, was found by two German mountaineers in 1991. 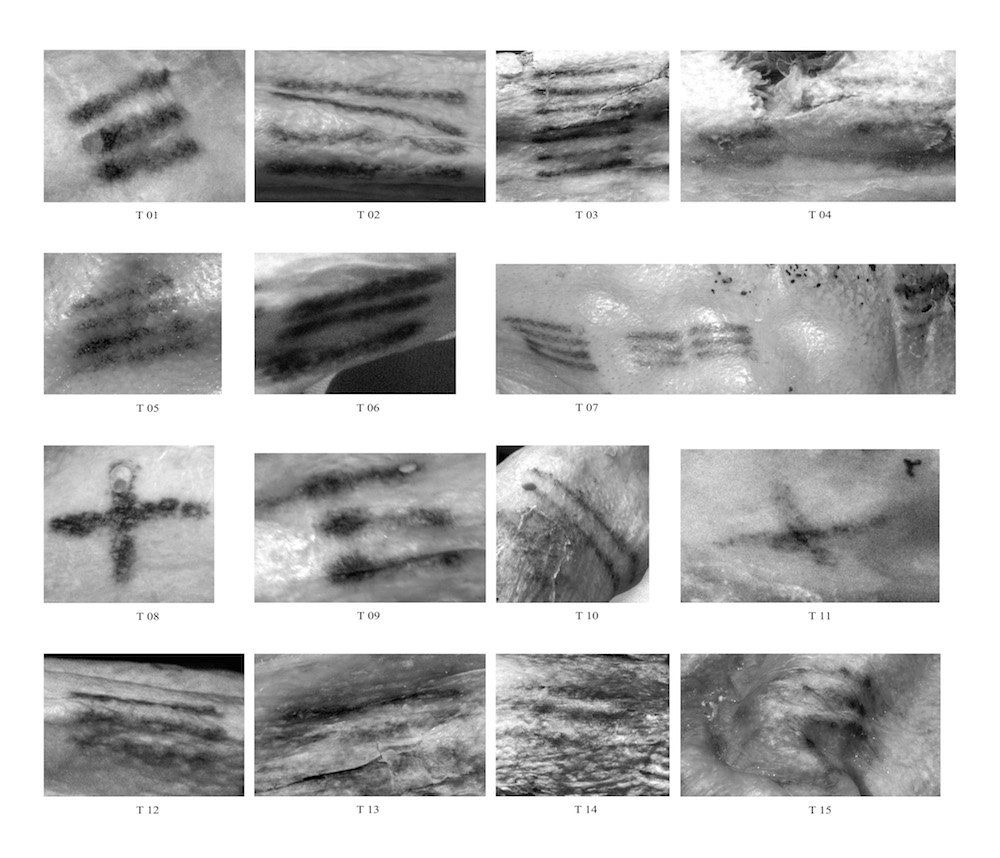 Although this was not the only mummy found with tattoos. We also came across Amunet, an Egyptian priestess who had a series of lines and dots on different parts of her body. It is believed that, during the Egyptian period, tattoos were done for healing purposes and women were the only ones to have them, as there is no record of Egyptian men having tattoos. 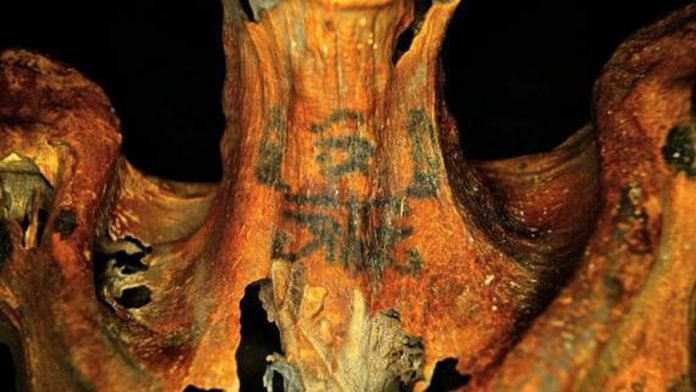 Over the years, the Egyptians spread this custom to other parts of the world, even to countries in the East. In Japan, the Hori appeared: traditional tattoo artists who were considered masters of body decoration. Nowadays, tattoos in Japan are associated with the Japanese Yakuza mafia and are therefore frowned upon. There are even establishments where tattooed people are banned from entering. 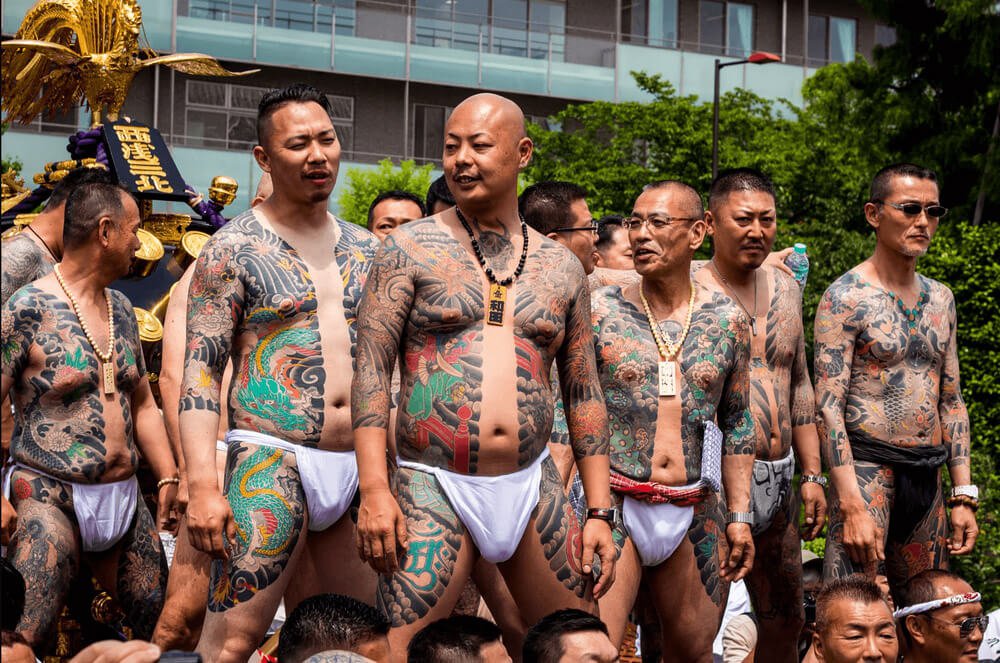 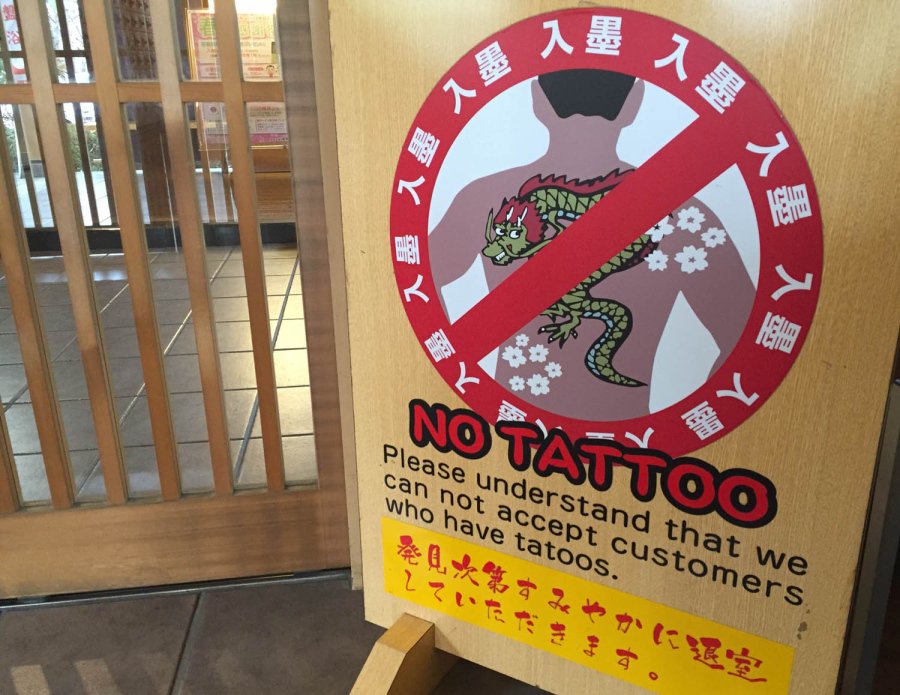 Similarly, in other eastern countries, tattooing was used as a method of punishment and as a mark for criminals.

In Polynesia, however, it was customary to wear tattoos all over the body. Generally these tattoos formed geometric motifs and were applied all over the body during the course of a person's life until the tattooing was complete.

In some regions of Polynesia, such as the Marquesas Islands, tattoos on women were symbols related to eroticism and sexuality. They had all kinds of obscene designs tattooed on their hands and pubis. On men, on the other hand, they represented bravery and strength.

In Samoa (Polynesia), they started tattooing at a very young age. Enduring a tattoo was very meaningful to them, and if they couldn't stand the pain, they were an embarrassment to all.

The Maori of New Zealand used tattoos to represent their social status and also for mystical purposes. Tattoos were said to channel cosmic energy. 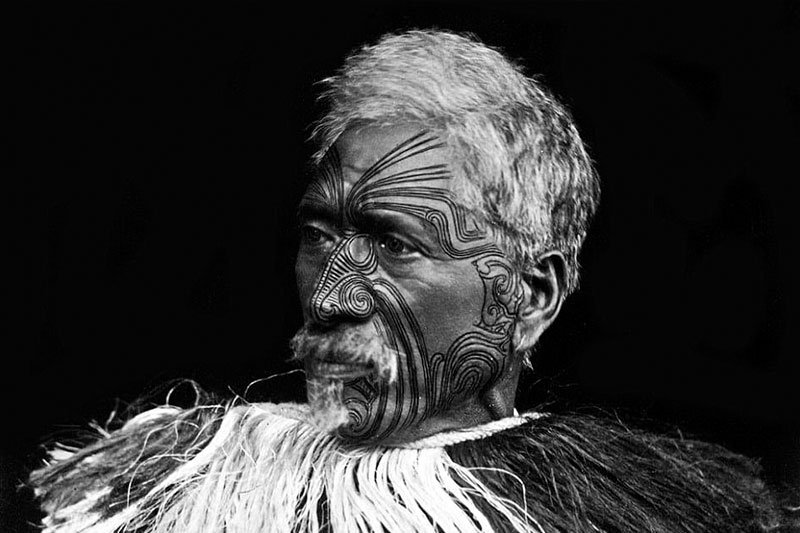 It was also in Polynesia that its etymology was established: "tatau" in Polynesian means "to mark" and, in 1771, English sailors who went on an expedition to Polynesia accompanied by James Cook, brought what we now know as modern tattooing to Europe. They consolidated the art of tattooing with the word "tattoo" as it is known today. Over the decades, sailors adopted tattooing as a distinctive method and for the purpose of engraving symbols on their skin. Over time, sailors' tattoos became associated with crime, as they were sometimes criminals who sailed to avoid conviction on land. 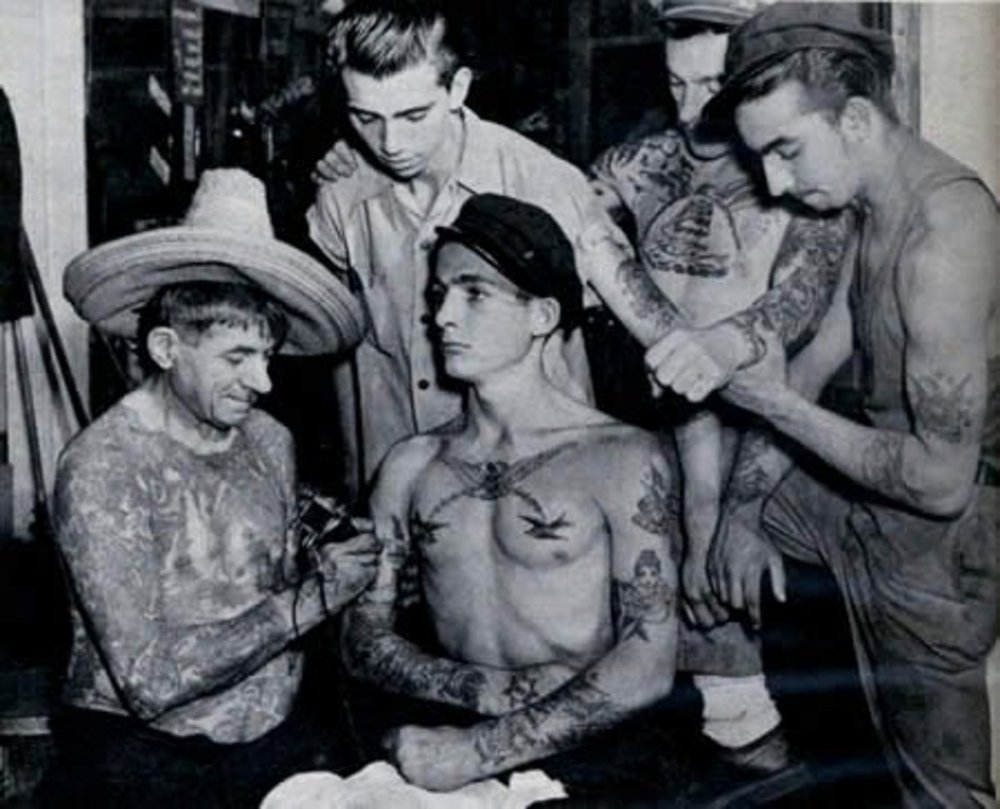 Some sailors tattooed a pig and a cockerel on their feet. It may seem strange, but there is an explanation: Roosters and pigs were kept in corked boxes during voyages, so when ships sank, these were the only surviving animals. Thus, the sailors adopted this symbolism and tattooed it on themselves to avoid drowning in case of sinking. 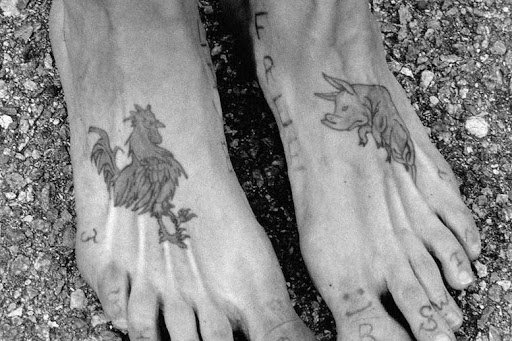 Rooster and pig tattoo on feet
Source: We Are The Mighty 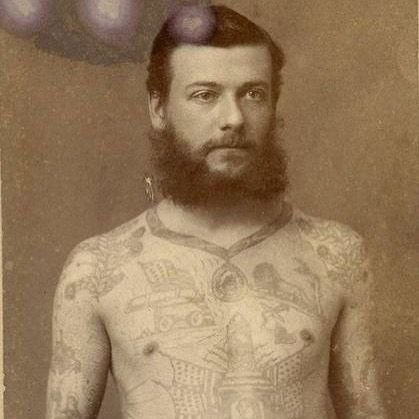 Tattooing was becoming established in Western society and, during the First World War, the Old School style of tattooing was born. This style often consisted of tattoos with common symbologies representing the patriotism of the time.

Later, during the Second World War, it was Nazi Germany that used tattooing during the war. The use of tattooing in this case was a symbol of distinction for Jewish prisoners. However, it was also an act of humiliation, since Jewish culture does not allow tattoos. 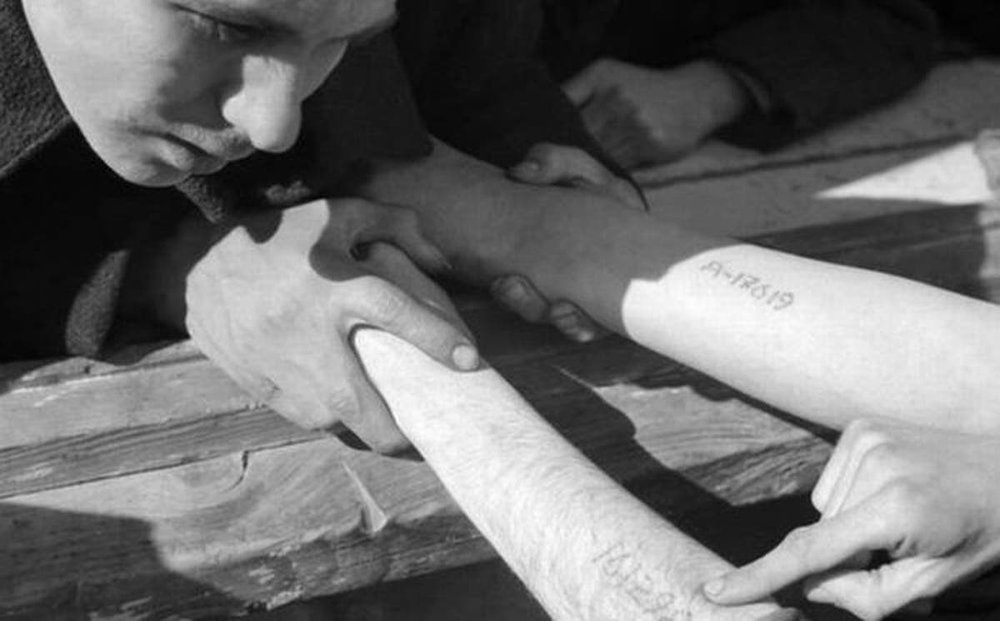 Religion also played a big role in the world of tattoos. In the Middle Ages, tattooing was seen as an act of bodily mutilation and this meant that for a long time people with tattoos were associated with the lower classes and, later, the circus. There, heavily tattooed people were an attraction for visitors along with malformed people. Both were mocked and constantly taunted by tourists. 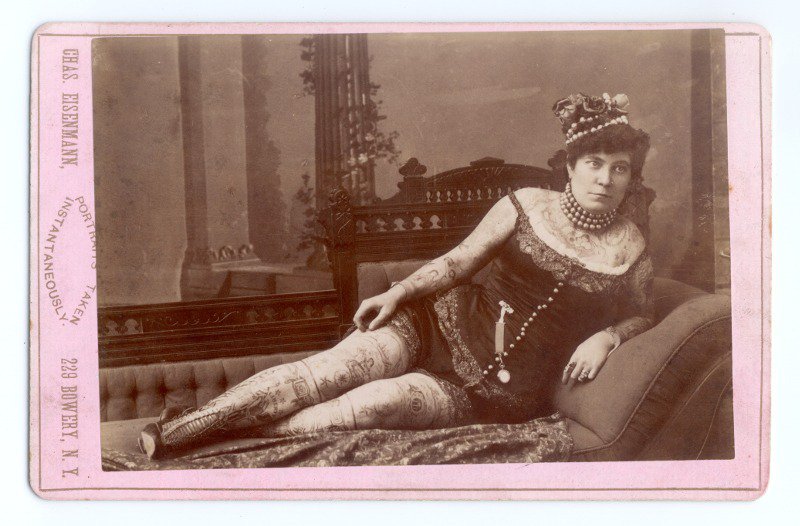 From the 1960s onwards, accompanying the hippie movement, tattoos became consolidated among the population and began to be seen on more individuals, although they continued to be used as a sign of belonging to a group.

Over the years, the distinctive function of the tattoo faded away to become what we know today as tattoo art: a combination of symbolism, a unique element, and an aesthetic tool.